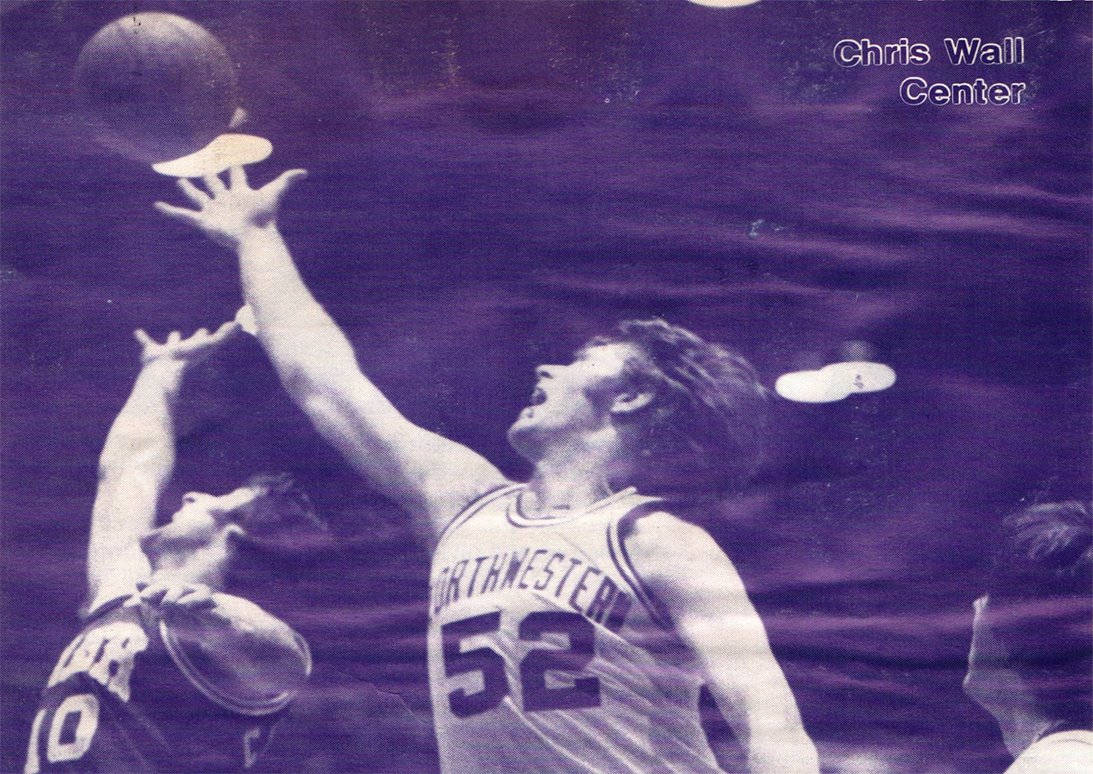 I’m jealous of Chris because he played basketball for one of the greatest coaches of all time, Tex Winter, the creator of the famous triangle offense.  Chris played for Winter at Northwestern, a great university, so he won both ways, physically and mentally.  Chris is exceedingly tall, somewhat over six-eight, closer to six-ten.  I have no success playing against him as he has an excellent shot from outside, although he is the only white guy slower than me.  As my knees deteriorate, I will have less and less success.

Chris is also witty and observant and a brilliant writer and strategist.  He has been the spine of the IBM success through the years, in addition to some truly brilliant and underappreciated work for AMEX, MOTOROLA, and PEPSI.  Like Bill Heater,  he is always smarter than the clients.  He knows what they need, not what they want.  Unfortunately he is hampered by his talent and intelligence, not necessarily desired qualities in today’s advertising.

We were working on a Kodak campaign hoping that it would help that troubled company.  The day of the shoot, Chris saw an opportunity and rewrote the entire concept.  He may have been thinking of the idea for a while, but there he was, pounding away at his computer writing some brilliant scripts a lot like Riney used to do during the Bartles and Jaymes era.  The commercials were brilliant and spoke of Kodak’s importance in an emotional way.  I think the client probably was uncomfortable with the idea in the early stages and Chris waited until it was too late for them to screw it up, but that is speculation on my part.  Chris is too nice a guy to do that, isn’t he?

Two astonishing achievements are his involvement in APPLE advertising and then over to IBM.  They are astonishing because Chris was involved with Apple when Steve Jobs was in exile.  Something that people who worship at Jobs’ feet don’t realize is that under Steve and Chris’ regime Apple’s revenues grew an astonishing tenfold.  When they moved to IBM, the growth was even more astonishing.  IBM’s brand value moved from a NEGATIVE $50,000,000 to the POSITIVE BILLIONS. Go figure.

Chris passed away. Too young. His death is a bit mysterious. He had been fighting a cancer and said that there was progress, but at dinner one night, with his partner and a good friend, he had a seizure. The physician had to induce a coma and Chris never recovered.

I loved him and miss him always.