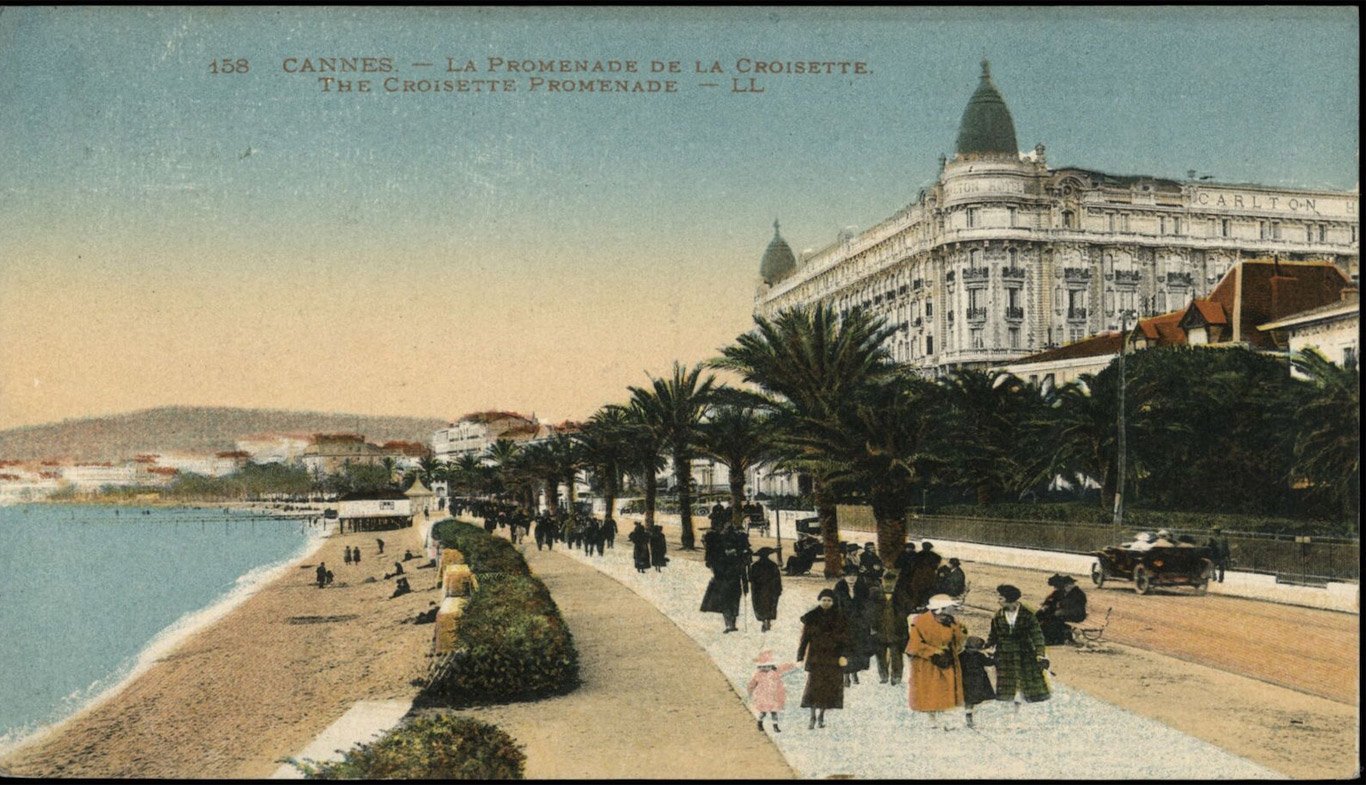 Cannes has always been an important part of both my professional and personal life. Ed McCabe touted its importance to a fledgling agency, then Riney did as well. Riney loved going when he first won golds with the Henry’s stuff we were doing. He was part of Ogilvy then and loved to rub their noses in his newfound fame as his work was different than anything Ogilvy was doing and contrary to Ogilvy philosophy, something that David later admitted to.

I had heard that Hal told people that he actually directed the commercials and there was a particularly funny one that McCabe told me. He and Hal were talking and Hal complained to Ed about a case of Kahlua that I supposedly had flown into Alaska on a very remote shoot.  Money was always an issue with Hal and he misunderstood that incident and twisted it to suit his temperament at the time.  I’m sure it got a laugh.

My first appearance there was controversial.  The Hancock stuff won the Grand Prix and as we walked onto the stage Jay Hill, from the agency, heard boos and catcalls and asked what should we do.

‘Should I give them the finger?’

I had the Palme d‘Or I had won earlier and when I got the Grand Prix I walked to the edge of the stage and held them both high above my head, and was sure to make eye contact with as much of the audience as possible.  The New York Times said there were objects thrown but all I heard were weak boos and some animal sounds. Despite the boos, the Times said that that campaign was as important as the VW campaigns that made DDB famous decades earlier.

A number of  years later, the French director, Jean Paul Goude, was also booed. He remained onstage distraught as the crowd left.  Roger Hatchuel, the president of Cannes, saw me and asked me to console Jean Paul, who was threatening to throw the award into the audience.  I assured him that this booing was nothing compared to what I had endured and that the award would be his forever to enjoy. The best I can say is that he didn’t hurl the Grand Prix into the audience. Those suckers are heavy.

Through the years I ‘held court’ at the Carlton Patio on Awards evening.  We would sit and drink champagne all night while different people would come and go.  Various winners would stop and chat, argue, whatever, but we were always the last men standing when then sun came up.