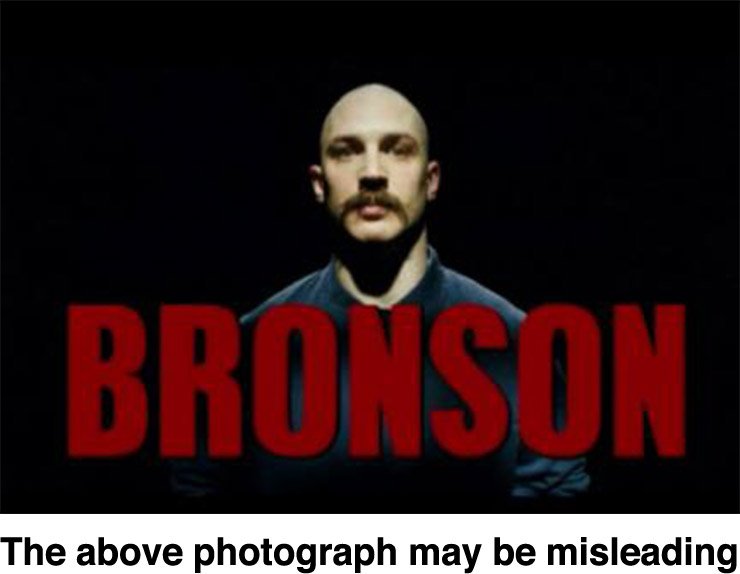 I get storyboards and a cassette from BBDO for a summer promotion for Pepsi.  BBDO was always terrific at making these normally mundane assignments special, usually by using a celebrity. I watched the cassette that was a series of clips with Bronson Pinchot. The only funny one was from Beverly Hills Cop where Pinchot played a fey (gay) art gallery manager. The other stuff wasn’t good in any way. I called Al Merrin, the CD.

‘The gallery shit was funny.’

‘That’s the only thing the guy can do.’

‘As I remember (and have tried to forget) Pinchot was to play a variety of different characters.’

‘That’s a start. I have some great makeup, hair, and prosthetics people.’

‘He’s bringing his own.’

‘He’s bringing his own…from Canada. He’s done a show there.’

We do a bunch of commercials and Pinchot’s a pain in the ass and his people are barely competent and it’s a struggle and I curse Al Merrin for getting me involved and I am ecstatic at having survived this near fiasco.

A little time goes by. Al calls me.

‘I have to do another spot with Pinchot.’

‘Pepsi forgot a segment of the promotion.’

I look at the script.

‘They only have money for one day, and that’s all they have.’

‘I have an obligation to finish the job.’

‘Listen, Al, that’s almost an impossible shoot and the prick controls the set with his makeup and hair crew. We have to be on top of everything.’

The spot has Pinchot playing twins and his brother is a ‘double’ for reverses and stuff.  His brother is a nice guy, happy to be there, although Pinchot seems to patronize him.

The final shot is at an airport and we are fighting the sunset. I have to get the shot in ten minutes or I have to come back another day (on my own dime). Pinchot goes into his trailer to have his makeup touched up. We wait, and wait, and wait.

He emerges just as the sun hits the horizon and the day is ruined. There goes eighty grand.

I curse him, I curse Al, I curse Pepsi, their families,  their ancestors, everything.

I agree to do it as we have maybe a half hour before overtime. We have to light the interior since the sun has already gone down.  I squeeze into the driver’s seat of the limo and set the camera for an over-the-shoulder (his brother’s) shot towards Bronson.  While they’re touching up the lighting I trick his brother with a corny  ‘Knock, Knock’ joke. I think it’s the ‘Argo’ one.  The lighting finished, I roll camera.

I cut camera and ask:

‘Yes, I heard you but I’m rather upset about the joke you pulled on my brother. I’ll need a bit of time to regain my composure.’

‘Time to regain your composure? You can have all the fucking time you need.’

I climb out of the limo and call wrap.

I make a number of extremely derogatory terms referencing sexual preferences and inform the crew to wrap before any wild lines are recorded. That means Al and his best friend, Bronson, will have to hang around an extra hour or so. I get on my Harley and drive toward the parking exit. On the way, I give a lift to the very beautiful actress that was part of the scene.

‘Where do you live?’

‘I live in Hollywood.’

She tells me and I lie saying I’m near there even though I live in Topanga which is over an hour away, completely on the other side of town, and miles up the Pacific Coast Highway.

We have a great dinner and I don’t think Bronson has been heard from since.