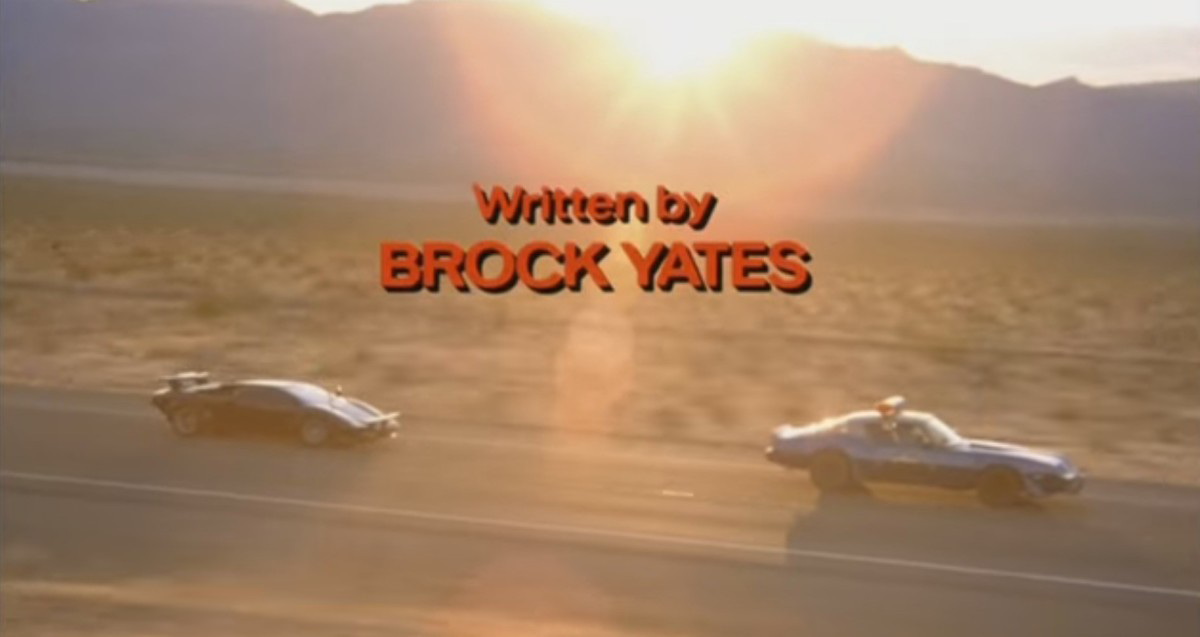 …was a terrific car writer and critic. We worked together on a Chevy commercial where he drove a Chevelle SS396 around the GM Proving Ground Track. He had started the Cannonball Run a few years before and we spoke of doing a documentary but the logistics were too daunting. I had done a cross country ‘car race’ doc a few years before and hated the process, managing a number of crews and trying to supervise the quality of their work.

Brock was nothing if not relentless and finally had a film made with Burt Reynolds many years later. Needless to say, it wasn’t a documentary. Before that he wrote an imitation film, THE GUMBALL RALLY and had a hand in SMOKY AND THE BANDIT.

Brock was probably the best automotive writer of his time, honest and irascible.  He was critical of the American Car Industry writing the book THE DECLINE AND FALL OF THE AMERICAN AUTOMOTIVE INDUSTRY.

I recently tried to contact him about another ‘car’ project but he was seriously ill and passed away soon after. Brock was sharp and honest and could drive the hell out of a machine.  When we shot the spot, I rode with him, filming his comments as he drove around the track. When we stopped, Brock’s wife said we stopped just in time as the tires on the car were going away and another lap may have been a disaster. While filming, I did look away from the camera a few times as we approached a turn and had no idea how Brock could get the car around the corner at that speed. But he did.