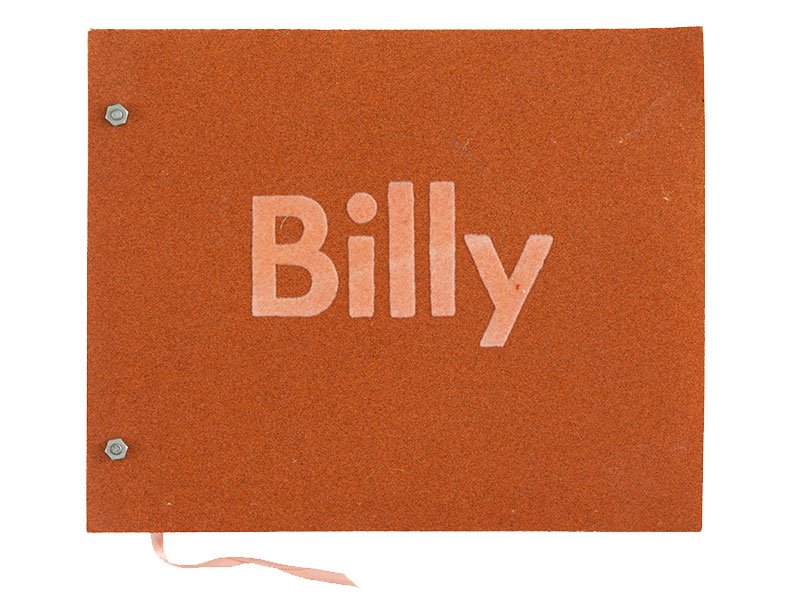 When I was redoing the building in Venice I rented space from Billy Al Bengston and Chuck Arnoldi. They had built these wonderful, spacious studios and had some extra space that they let me use for a year or so. That’s where I had the Frank Gehry-esque offices built.

Billy was/ is a terrific artist, completely under-appreciated. He experimented with technique, materials, paints, sprays, but the best thing was that he was an ex-biker.

He was accused of using technique that was more appropriate for motorcycle tanks than painting.

I was doing a Pepsi spot and suggested him for a vignette, painting. At that time he was spilling paint on canvas on the floor and using a roller. He knocked off a painting in a few hours. Whilst he was working, the agency producer, probably uninformed about who he was, spoke of purchasing the painting. I told her to ask. She came back chagrined. He told her to call his dealer and she did a bit of homework and realized that she couldn’t afford it.

She might’ve expected it as a gift.