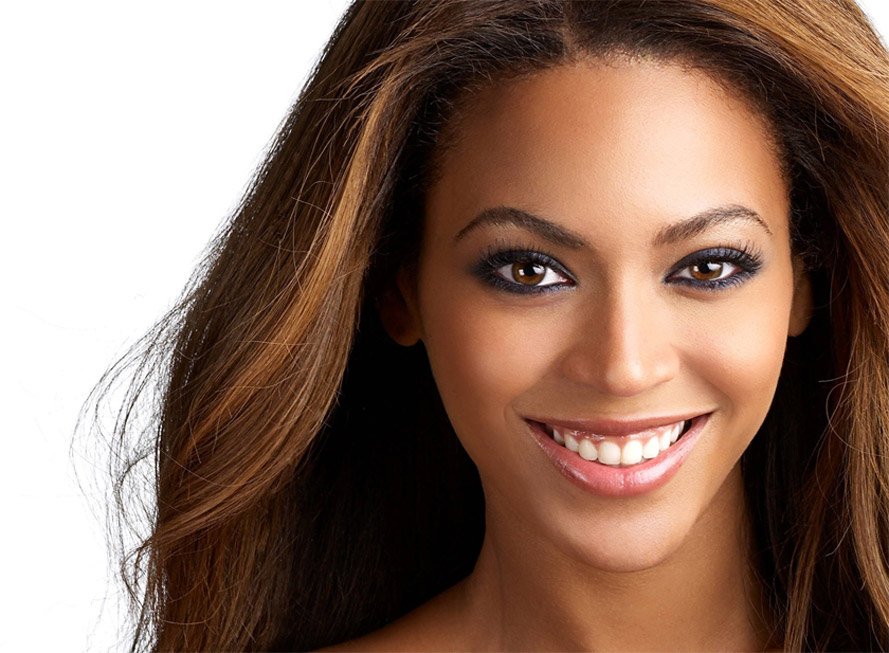 Beyoncé.  Pepsi.  What more could you ask for?  Some more time for one.  We discussed (argued) about the wardrobe for hours.  The spot was loosely based on the Cindy Crawford spot from before.  We tried to avoid as much of a comparison as possible but Beyoncé was driving into a service station to get a Pepsi.  We set the spot to occur at night.  Beyoncé was introducing a clothing line and her mother/agent wanted to use clothes from the line.  They didn’t work but in the interest of diplomacy we wasted most of our legally contracted time with Beyoncé.  I think I shot the thing in two hours and we used the same wardrobe that we had used with Cindy, something we had vowed not to do.  Beyoncé is a tremendous charismatic beauty and the problems evaporated with her first smile. Someone told me that Spike Lee was aggravated at me because he should have done the spot.