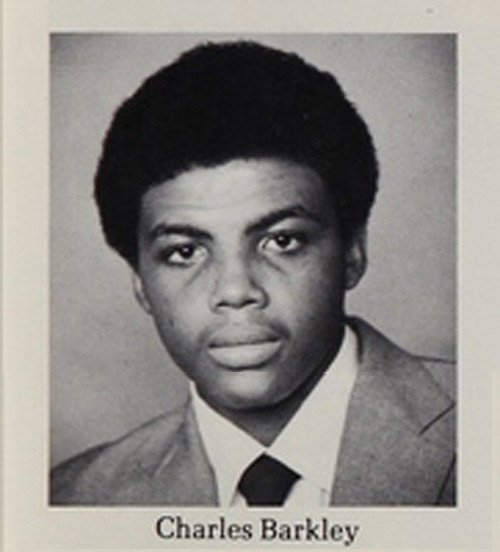 I AM NOT A ROLE MODEL. Nike doesn’t do this stuff anymore. Since they are now THE MAN they can’t take risks like this. I guess Phil Knight has so much money that he just hires HBS types to do the dirty work. Riswold was always a social misfit. He saw Spike Lee in SHE’S GOTTA HAVE IT and doubled him with MJ and made some ad history. Genius. Spike should send Jim a check every month. Few recognize it but it was the first time someone said ‘fuck’ in a network television commercial. Then he figures MJ and Bugs Bunny are a match made in heaven and WB makes billions.  Jim read this quote in a book by Charles and decided it was appropriate for Nike. Imagine something like this today.  First, there are no athletes as outspoken (and perceptive) as Charles.  Second, where is the product benefit? The spot is a legend thanks to those two ‘legends.’ I think it took forty five minutes to shoot. Charles was a little lazy that day. Jim said to get him to rebound harder.

‘Jim, when was the last time Charles listened to anybody? Use the footage we shot before.’

‘It was a different color.’

‘Jim, this spot’s in black and white. Nobody will know.’