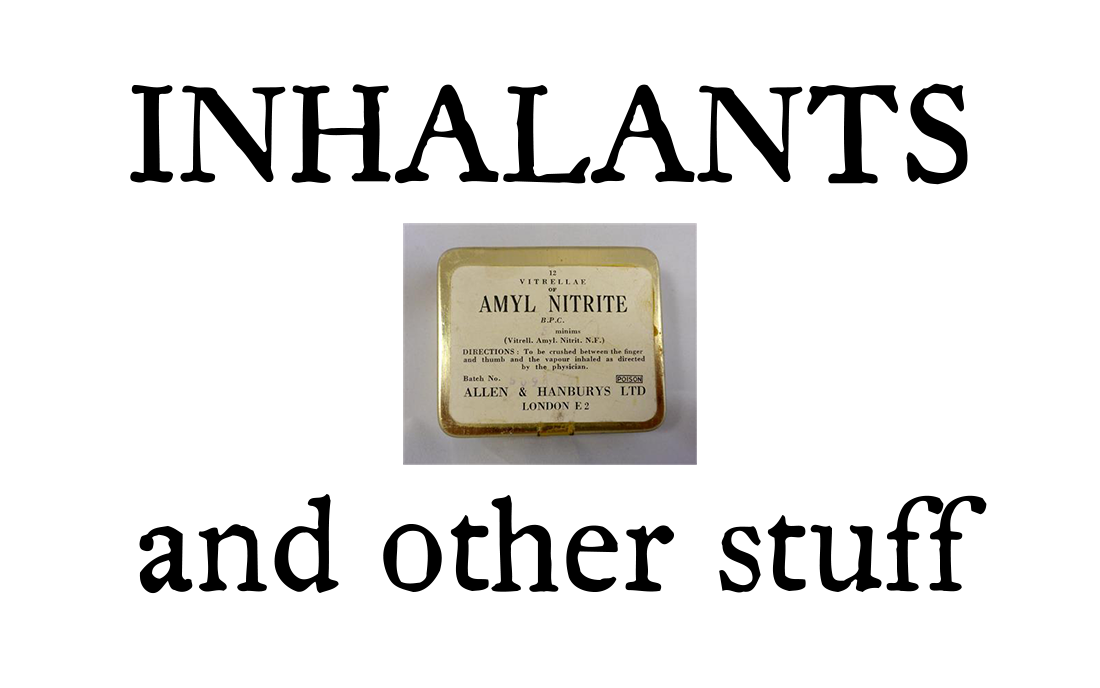 Dennis Hopper and I were talking and he told me that the inhaler in BLUE VELVET was his idea. He said that David Lynch was really a square.

I guess that Dennis ‘was away’ from the mid sixties though the seventies. When I tried to find a copy of a screenplay for JUNKY (with William Burroughs) Dennis had said that he didn’t remember the seventies.

When I met him he was clean as a whistle, with no indication of the life he was supposed to have led.  He had a great house and a fabulous art collection and many artists were his dear friends, Julian Schnabel, David Salle, Ed Ruscha, and a host of others, Andy Warhol.

Dennis was an interesting painter/photographer himself. I went to a show of his work at Gagosian and it filled the place, art and people.

His fabulous house in Venice, a few blocks from my then office, was a terrific place designed by Brian Murphy with few additions by the not so famous then Frank Gehry. I remarked on his art collection and Dennis said that I should have seen it before his divorce. He said he made the mistake of marrying someone whose father was an attorney.

EASY RIDER was a watershed film at the time with its freeform style and amazing music track. Dennis said that he got fucked out of his money from that film. Malcolm MacDowell had a similar story from A CLOCKWORK ORANGE.