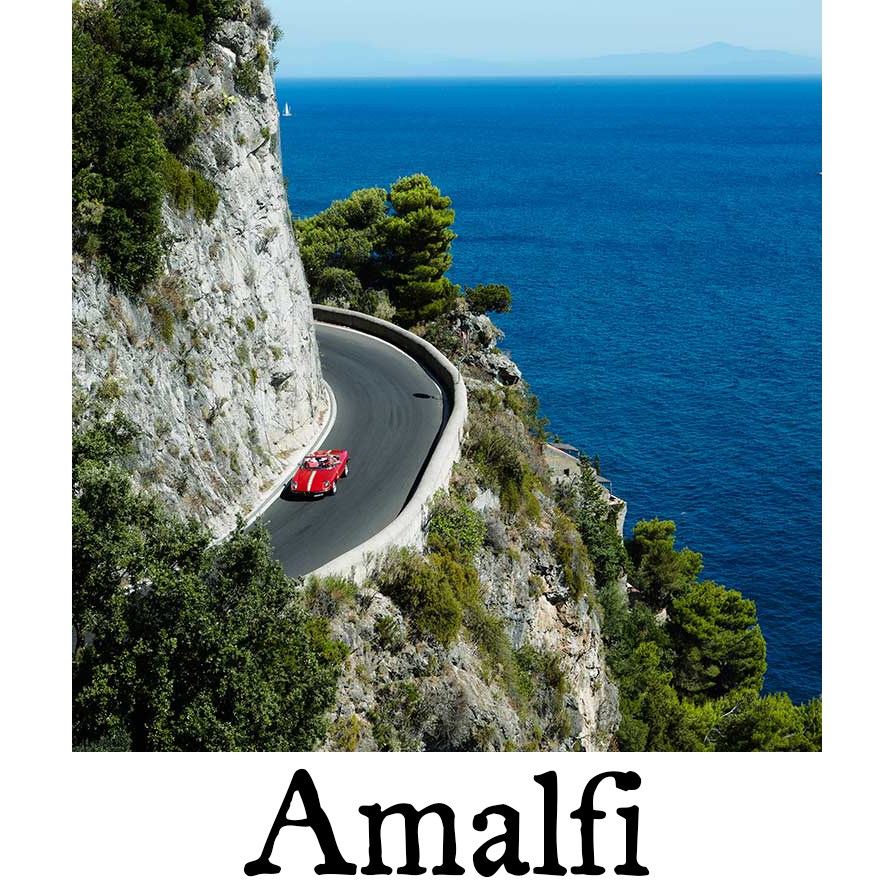 I was approached to film a Lincoln Mercury commercial for a small Mercury. I don’t think they make them any more (for good reason). They asked where in Europe they should film to show the performance of the car. I suggested Amalfi as the roads are picturesque, winding, and exciting. They agreed. They shipped a few cars there. When the client arrived, he asked if we could make it look like the USA. Go figure.