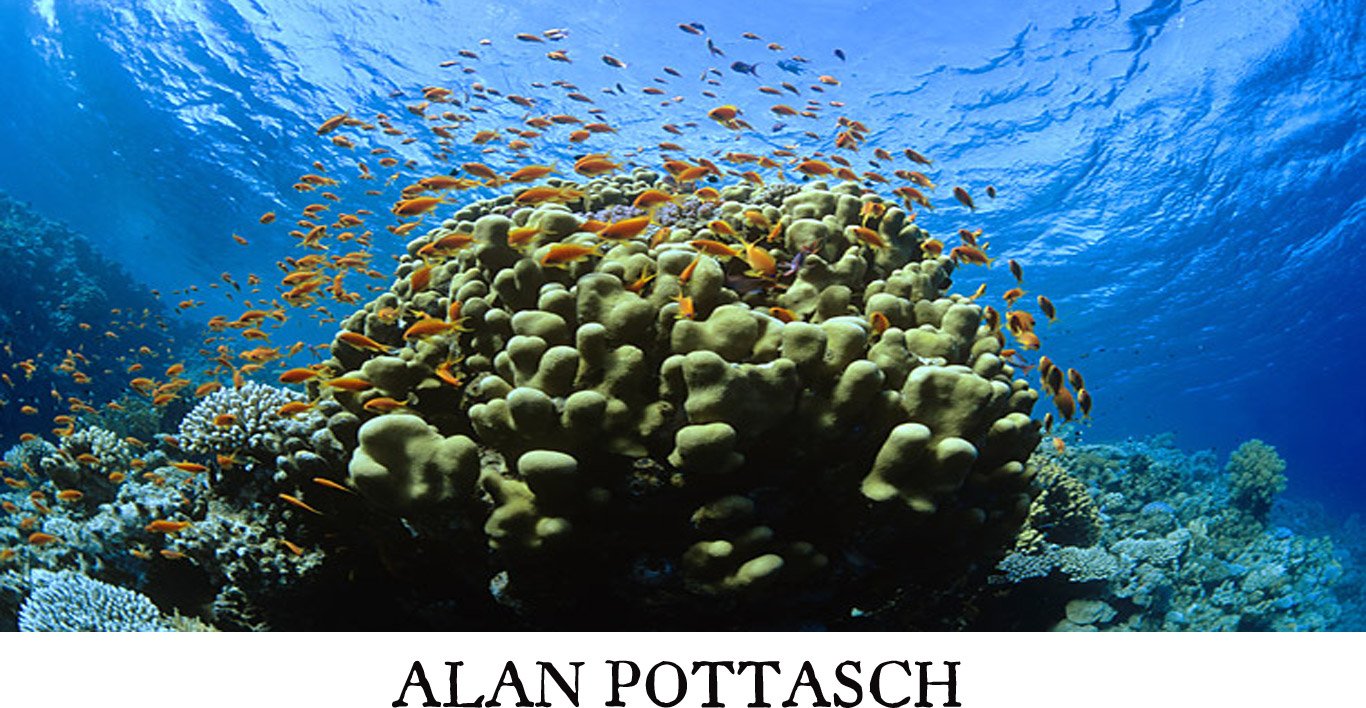 Alan can best be described as Mister Pepsi.  He was the keeper of the flame for his entire career, which spanned the Joan Crawford days until his recent passing.  He was a television director for a while in the fifties before he went to Pepsi and had an unsurpassed knowledge of drama and theatrics, what would work, and what wouldn’t.  If you didn’t listen to him you were stupid. There were a few missteps.  We did a spot with Faye Dunaway and one with Tracey Ullman.  Both bombed.  Alan took full blame for those.  I think he liked the Faye Dunaway spot because of the elliptical reference to Joan Crawford.  I don’t know why he wanted to do the Tracey Ullman spot. When he met Faye Dunaway, he was speechless.  The only time that I think he lost it.  He had trouble telling her his name.  He was dear friends with Cindy Crawford and Michael J. Fox.  He recognized their magic.

Madonna was a different story.  We had the first big creative meeting with her and I thought it went surprisingly well.  I said so in the hallway afterwards.  Alan said to me, I don’t like this.  Something’s going to happen.  I never liked this deal.  Sure enough, there was a huge controversy.  Some Christian groups couldn’t (wouldn’t) tell the difference between the MTV video and the commercial, raised a controversy and Pepsi pulled the commercial.  Alan knew.

He was a bull of a man, an accomplished scuba diver and airplane pilot.  He exuded power and more importantly, honesty.  He pulled the truth out of you.  The troika of Alan, Phil Dusenberry, and Roger Enrico produced the most powerful and transcendental work in the history of advertising.  Alan was at the center, the enabler.  I’ll miss him always.