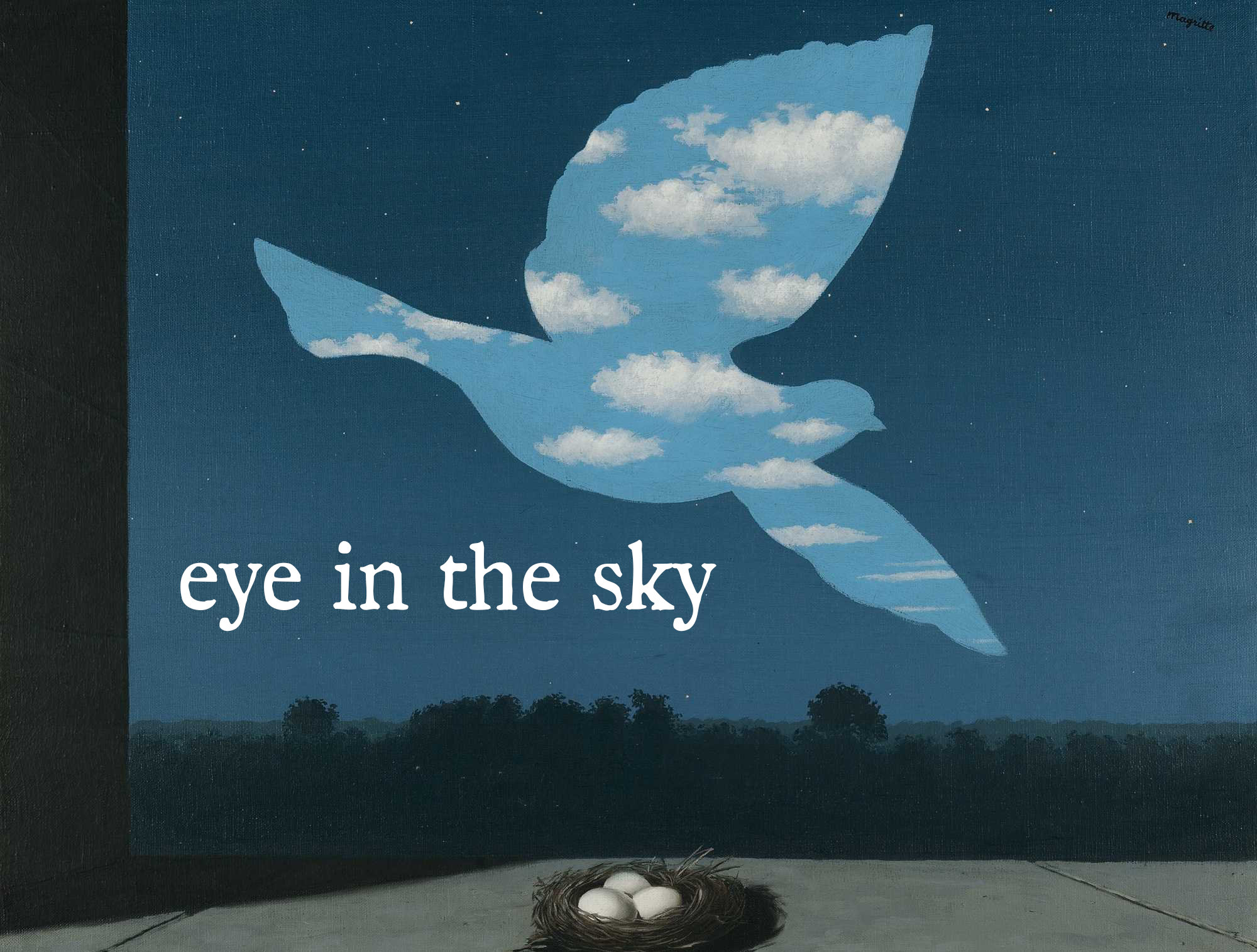 I discovered the Akela crane when I went to England to film FREE AS A BIRD. I think Bill Roe (ASC HALL OF FAME) found it for me. We had discussed many ways to imitate bird movements in the video and after STEADICAM, LOUMA, and HELICOPTER, Bill thought it would bring something extra special to the work.

I had never heard of it but it sounded wondrous.  It could reach seventy feet in the air. It completely changed the thinking behind filming. Bill was a great operator and the British crews seemed to be better than Americans working cranes. I had spent a summer in England working a few years before and marveled at the ability of some of the keys, including one that had been fired by Kubrick for admonishing the master for the master’s disrespect for him.

Anyway, the Akela worked wonders for FREE AS A BIRD and I Iater made it the star of the video STARTING OVER for Yoko.

It did things nothing else could do, but then the drone showed up.