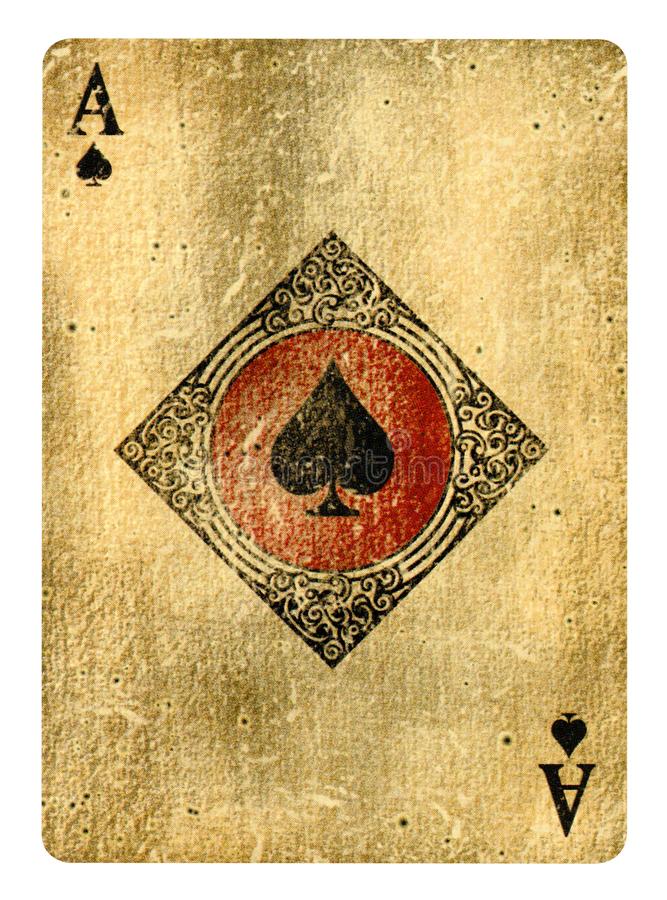 Steve Stoute, one of Jay- Z’s hit men, is with us. The restaurant seems decent, especially for Indianapolis. There was a terrific French Restaurant in Cincinnati, and another in Wheeling, Illinois, but there was no fine dining in Pittsburgh when I lived there (but a lotta good places to eat), so I was surprised to be looking through a decent wine list, in Indianapolis.

Always start a festive meal with Champagne. I look through the list and up there with Dom Perignon, Cristal, and Krug, is a Champagne that I never heard of, ACE OF SPADES.

When it comes. Steve sees the bottle and challenges me.

‘We own that Champagne…’

Steve explains that Cristal was the Champagne of choice among rappers including Jay-Z. An executive of Cristal made a callow comment about rappers and the Champagne and Jay-Z (and others) boycotted Cristal. It was told to me that Jay-Z bought ACE OF SPADES out of spite and featured it in a song or two.

This story is sketchy. There is evidence that Jay-Z owned some of Ace Of Spades before the Cristal moment. The question of the Champagne’s value arises and some critic’s equate it to be on the level of more modestly priced Champagnes, like Veuve Clicquot. Decanter magazine rated it and most of the different bottles scored well into the 90’s but the gold bottle scored only 90.

Jay-Z is said to have benefited hugely from his initial investment and isn’t that what it’s all about anyway?

The dinner was pleasant and I don’t remember the other wines.