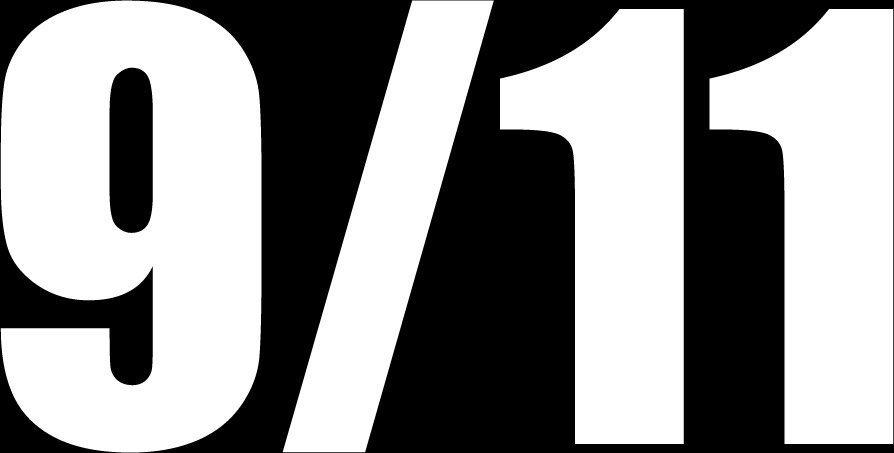 A few days after the horrible tragedy, Steve Hayden called and asked me to come to New York and shoot some commercials to ‘lift’ the community. The idea was to BE BRAVE and just go about your business as if nothing happened. I went, saw Ground Zero (still smoldering), got over the shock, and shot the commercials.

Phil Dusenberry called soon after. His idea was that New York was a MIRACLE and that things happened there that could happen nowhere else. I went to New York and shot a bunch of those spots, including Woody Allen, Henry Kissinger, Yogi Berra, and others.

Some time goes by and I get another call to do some work to raise money for the 9/11 Memorial. I go and I do.

I’m grateful to have been able to help in these small ways and also to know that the work was effective and maybe even transcendental. All the work was fabulous because of the thinking behind it. My part was easy. Each of the campaigns was brilliant and showed the power of great thought and the power of this medium.