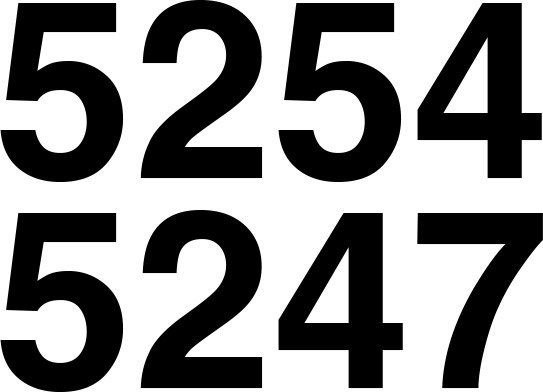 One of the old reliables has always been Kodak. Well, almost always.

Kodak decided to replace their 5254 emulsion with a new one, 5247. The new one was supposed to be superior but I hadn’t been able to use it, shoot a test (or two).  By a strange set of circumstances I was represented by Wylde Films, in New York. They were a subsidiary of 20th Century Fox. Because of that I was obligated to use a film lab that they had a deal with.

I shot a commercial on their stages, using their equipment (Panavision, but I was an Arri guy) and their lab, all things out of my control.  I also had to use the 5247 film stock as I was told the older emulsion was no longer available.

The dailies were horrible. Lobsterish flesh tones and blocked up blacks. It looked like there was a technical problem in the lab. I meet with the lab manager and the Kodak rep. They both attack me.

…badly shot (there was a hand held sequence that was supposed to represent a husband filming his children).

I explode and the lab manager leaves the room and the Kodak rep is sweating. There’s something wrong here.

I return to the Wylde Films and tell them to investigate, that the guys are guilty. It turns out that the lab cut corners in the development process by bypassing an important ‘bath.’ Kodak also had problems with the emulsions and started to remanufacture the 5254 emulsion as they were getting complaints from others as well.

I had hit a perfect storm of stupidity from both the lab and Kodak. I reshot the commercial with 5254 and it looked like I expected at first. I suffered some trauma and self-doubt during the process, though, as film stock is something that is normally a constant. In this case, it was like a devout Catholic being told by a priest that there is no God.